All about the Oud, Ud Lute instrument, For Students

Fill Up the Form and we will email you on time

After a successful Oud Online Recital happened last Saturday and appearances from several students of School of Oud Online who played performances from their home, the school is hosting a free Online Webinar via Zoom this Saturday, April 11th at 9Am MST.

1- have your Oud instrument tuned and ready

2- have a camera, from your phone or desktop and Internet

Q: Do I need to be student at School of Oud Online?

A: No, this is an open webinar for Oud lovers around the world.

Q: What Do I expect to have?

Q: How much it cost to participant?

A: Free of charge

Q: Can I be in contact with more questions after the free widener?

A: Yes, you are welcome to send your questions via recorded video online to be reviewed

Q: How I participate?

What the students say about School of Oud Online?

Learn to Play The Oud Live via Skype

Join The Oud Webinar for FREE

There is no charges for this webinar

All about the Oud, Ud Lute instrument, Blogs, For Students, Media & Television, Newspaper

What is the instrument that appeared at Aladdin musical show  2019? 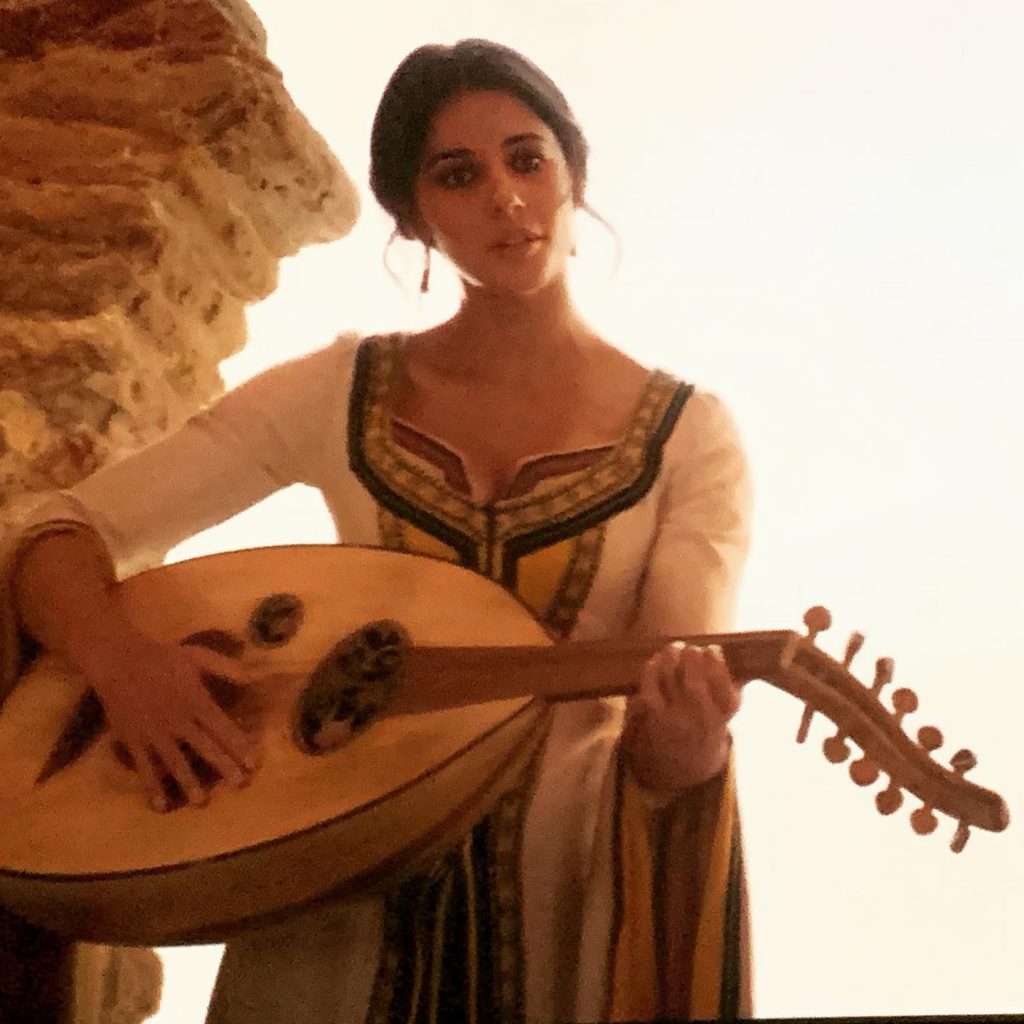 You can hear it clearly at One Jump a Head song, you will find the Oud came after the “Tabla” instrument, percussion, the Oud and the Qannon plays the main theme before the singer says his part

One of the greatest romantic scene in Aladdin when the beautiful prances hold Aladdin at his house and said “actually, I have Instrument like that I got from my mother.”

others loves the Oud because they just hunted by it’s magical sounds.

Aladdin movie cast included Allen Manken produced by Dan Lin, and of course directed by the great Guy Ritchie. The film may receive the best musical show, cinematography, customs for 2019 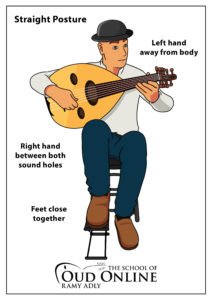 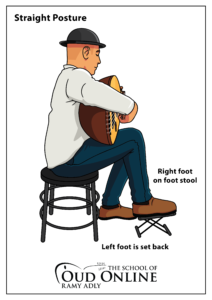 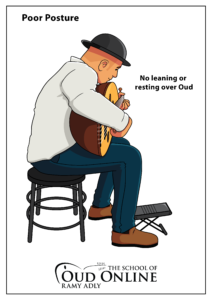 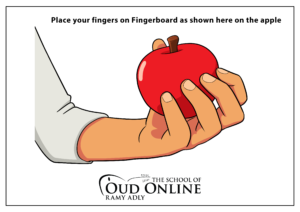 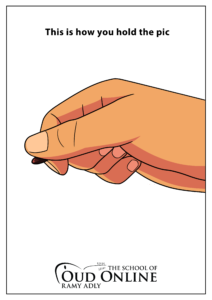 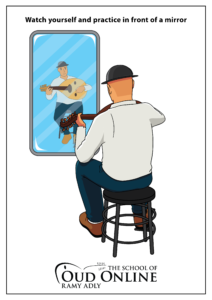 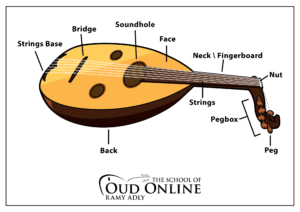 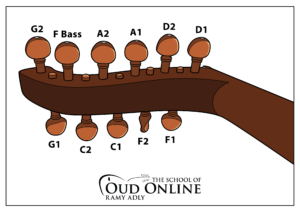